After participating in the decades-long revival of the San Francisco Ferry Building — which re-opened triumphantly in 2003 — Page & Turnbull began to cast a wider net. In the 2000s we opened two new offices in Los Angeles and Sacramento, and were challenged with new design opportunities and preservation projects.

As the 21st century began to unfold, we asked ourselves: How can our built inheritance shape the future? How can we ally cultural and architectural history with pressing new needs of sustainability and climate change? We attempted to answer these questions in our work for national, state and local parks, towns and cities, academic institutions, and museums or memorials.

Here are some of our favorite projects from the ‘aughts’ decade:

Our partnership with this distinguished secondary school began in 2006 with the Copeland Donahue Theater, a black-box space overlooking the main campus walk. Since then, we have been fortunate to be part of the team in a series of projects, including multiple dormitory rehabilitations, the redesign of the Susan Nelson Auditorium, and we are currently remodeling the Hooper Student Center. 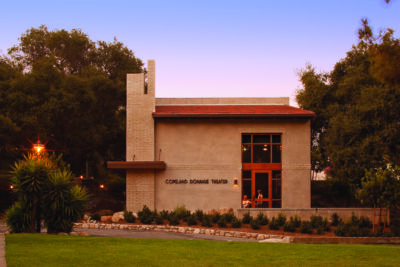 The opportunity to work at Webb was the impetus of opening our office in Los Angeles. John Lesak AIA FAPT, now Principal, took on the task of building a new practice, and has compiled a record of thoughtful and creative responses to building challenges in the city, including work on the iconic Greek Theatre and the Magic Castle. He has also led several GSA-related local projects, like work on the Los Angeles Federal Courthouse, which has led to work beyond the city to the San Ysidro Border Station and the GSA Central Offices in Washington DC. 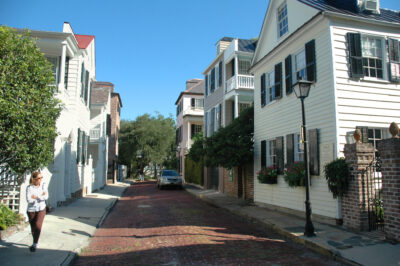 For several years we worked with local foundations and the city government to craft a 21st century preservation plan that would last as well as its predecessors. A central task of the new preservation plan of 2008 is accommodating the explosive growth Charleston has experienced. In only the years since 1974, the city’s population doubled and its land area has increased fivefold to more than 100 square miles. And, the passage of time has meant that new attitudes about “what is historic” must be formed. 20th century housing developments, 19th century old age homes, and inner-ring suburbs are taking their places alongside the ante bellum houses and seventeenth century street patterns of previous generations. Creating this preservation plan has helped make Charleston a richer and more diverse city with newly recognized historic resources.

Diane Disney Miller (1933-2013), daughter of Walt and Lillian Disney, made her home in the San Francisco Bay Area beginning in the 1970s. As the inheritor of Walt’s graphics, celluloid illustrations from Disney movies, scale models, prototypes of Disneyland rides and the like, Diane filled a warehouse in the Presidio of San Francisco with her many treasures.

Together with her husband Ron Miller, Diane then leased a former barrack that faced the Main Parade Ground of the Presidio and began planning a museum to house her memorabilia. Finally occupying three buildings, the Walt Disney Family Museum realizes the Millers’ vision. To adapt the former army buildings Page & Turnbull, as architects, collaborated with a story team and exhibit designers in much the same way motion pictures are made. Now celebrating its 10th anniversary, the museum is host to more than 300,000 visitors per year. 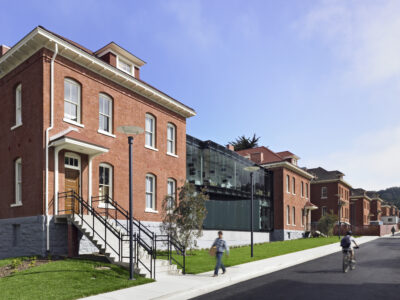 Built in 1856 and doubled in size by Leland Stanford for his use as governor of California in 1862-63, this magnificent house exemplifies the French Second Empire style of the mid-19th century. Now administered by the state of California as a State Park, visitor center, and formal protocol office for the governor and state legislators, the house is a public-private partnership, with funding for restoration and furnishings coming from the Leland Stanford Foundation as well as state sources. Work on the Mansion enabled Page & Turnbull to establish its office in Sacramento, headed by associate principal Melisa Gaudreau AIA. 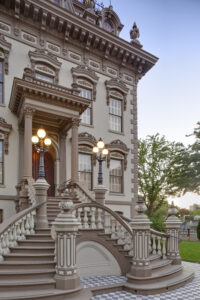 As we look back on the 2000’s we are proud of the diversity in our preservation efforts, and look forward to future opportunities to assist other cities across the US in their effort to preserve the unique character and charm of our historic places. We are proud of each of the 45 years we have been a firm, here’s to 45 more! 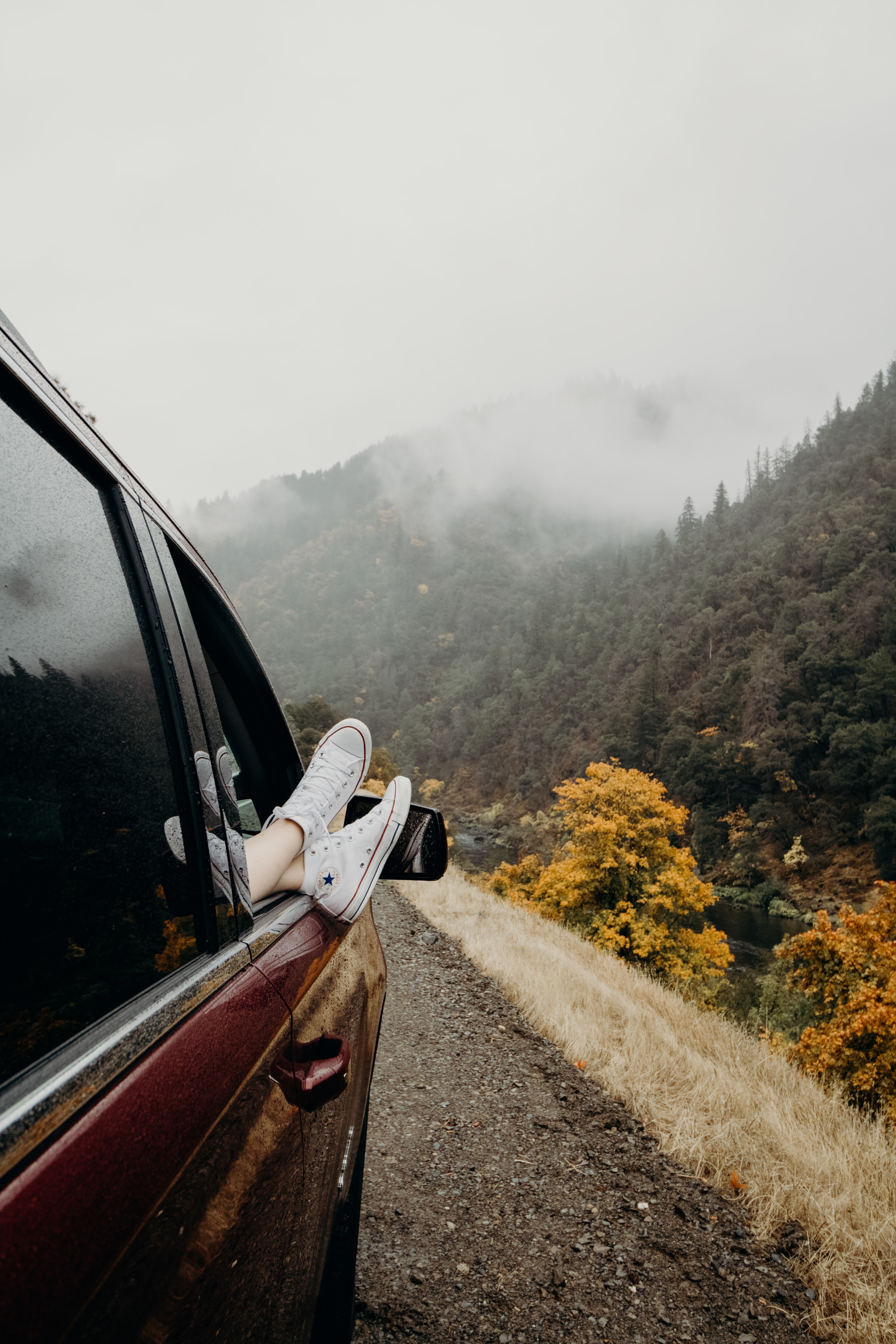 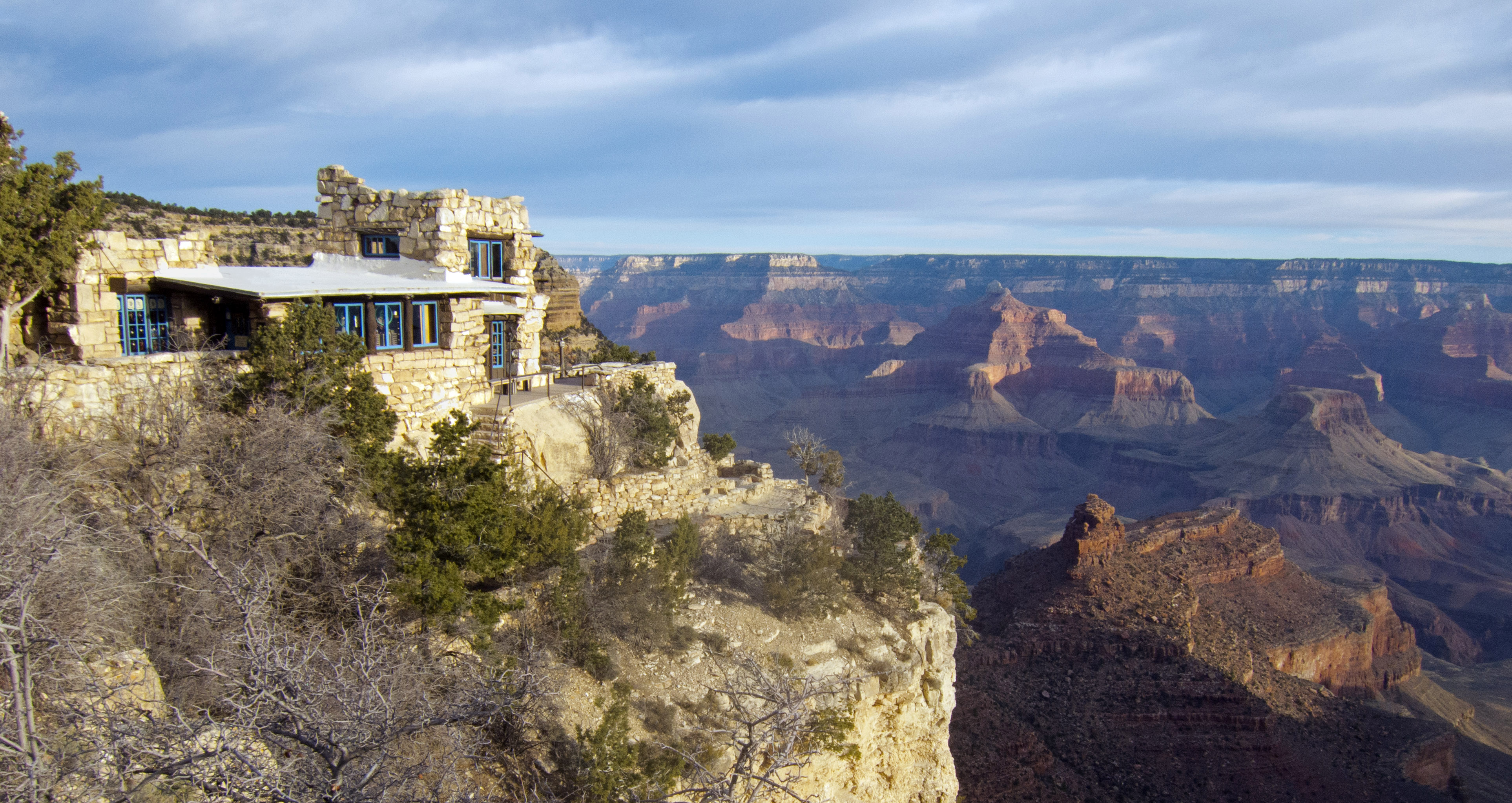 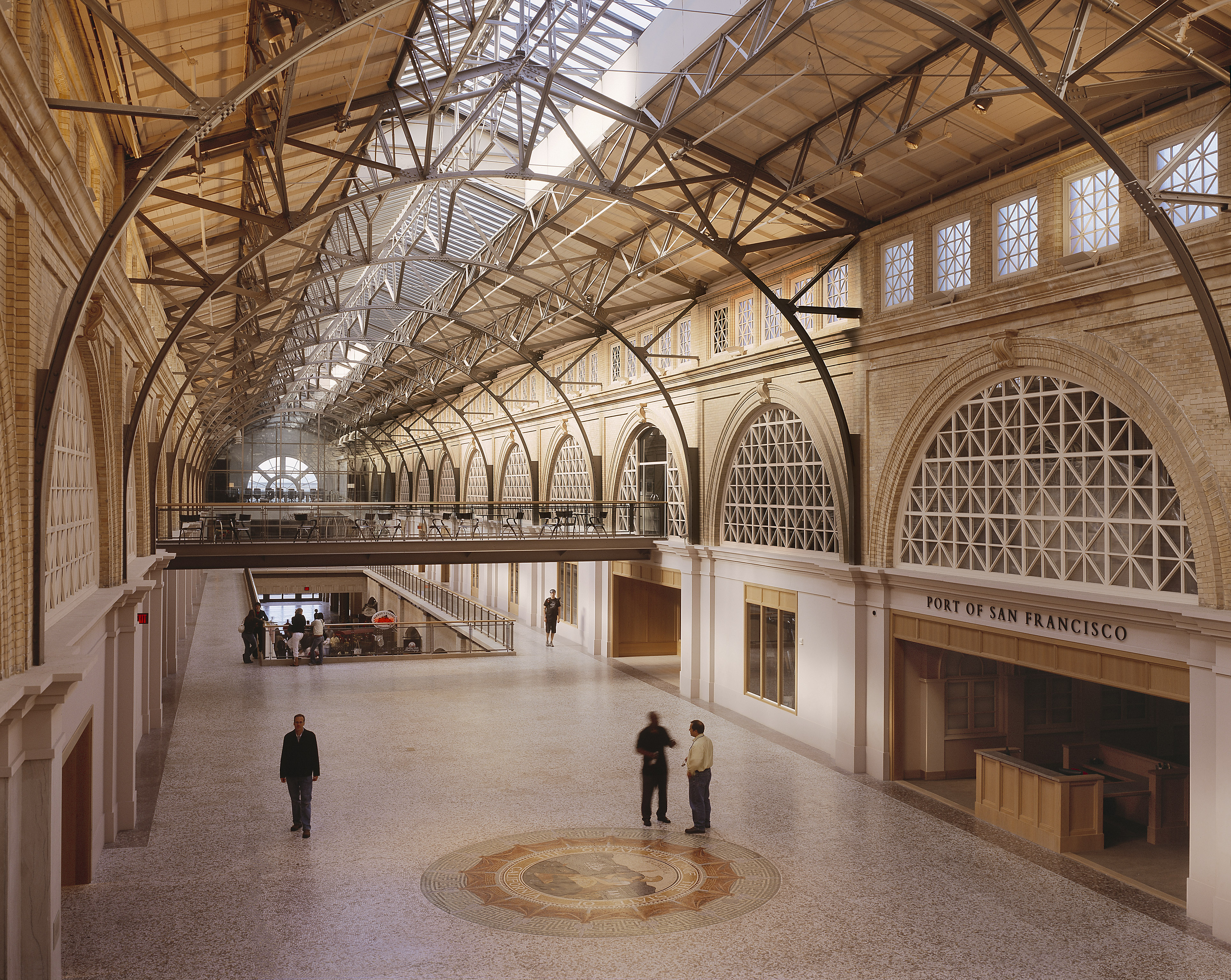