What is the San Francisco Building Facade Inspection and Maintenance Ordinance?

The San Francisco Building Facade Inspection and Maintenance Ordinance went into effect on May 6, 2016. It is a program that requires owners of buildings with five or more stories to undergo periodic facade inspections and submit a report to the Department of Building Inspection. The building’s original date of construction determines the schedule, with the first inspection reports due by December 31, 2021 (for qualified buildings constructed prior to 1910).

San Francisco amended the Existing Building Code and adopted a program similar to national standards intending to increase public safety in earthquakes or as a result of poor maintenance. Disregarding the order may result in penalties, stall projects, or result in fines. Promptly filing building facade inspection reports will help owners prevent costly damages caused by undetected leaks and corrosion and extends the useful lifespan of facade materials. A facade inspection report is valid for ten years and not only satisfies the City’s requirements but reduces owners’ risk. If the report finds safety risks, owners reduce their liabilities. If the report identifies maintenance issues, owners have time to perform work before the problem becomes severe.

Licensed professionals (architects and engineers) perform facade inspections based on the ASTM E 2270 Standard Practice for Periodic Inspection of Building Facades for Unsafe Conditions. If the property is a historic resource, the law requires an examination by those experienced in historic structures. A typical inspection involves visual inspection and close inspection of a percentage of the facade, which may require drops, lifts, or scaffolding, possible localized destructive testing, and repairs.

If your building is 5 stories or more, use this map to find out when you need to have your building inspected. Color indicates required inspection deadline.

Find your property and inspection schedule. Determine if the building is a historic resource.

Contact Page & Turnbull for a preliminary consultation and proposal.

Plan for your inspection. Work with Page & Turnbull to contract a service that will provide swing stages or scaffolding.

Have your inspection performed, complete the necessary repairs. 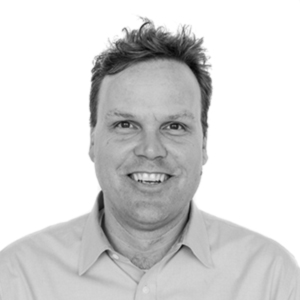 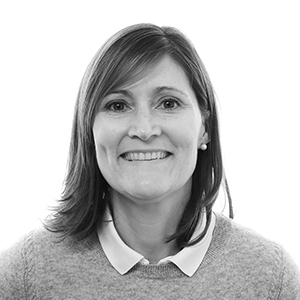 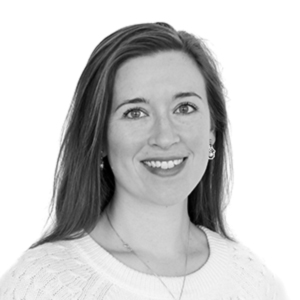 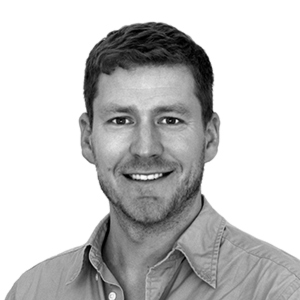