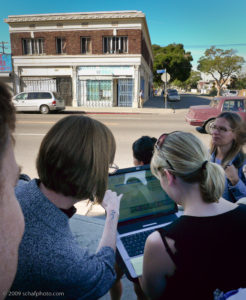 SurveyLA is the largest and most comprehensive survey ever completed by an American city. This multi-year project to document L.A.’s historic resources covered 880,000 land parcels and 500 square miles.

SurveyLA optimizes the capabilities of GIS technology and uses the National Park Service Multiple Property Documentation methodologies to record the entire City of Los Angeles according to identified historic context themes. As part of the pilot surveys, we surveyed approximately 10,000 parcels in the areas around Reseda and Encino, and approximately 600 along the Vermont Avenue corridor. We tested and provided input for improving the survey tools developed for the pilot surveys. Our work has informed further development of the SurveyLA context statement, survey technology, tools, and methodologies to mobilize teams of architectural historians and volunteers who will eventually recorded more than 800,000 parcels within the SurveyLA project area. 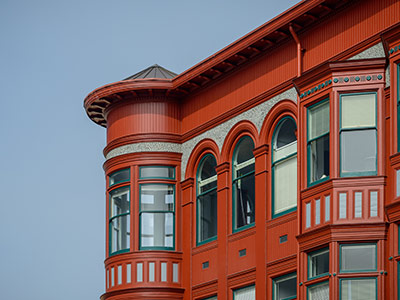 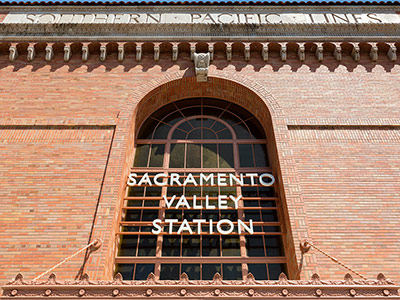 Grand piece of Sacramento civic art has come back to life